The Bluetooth system SPM-ILCO was designed and built by SOFCA s.r.l. to objectify and control the tightening of the CLIC clamps. 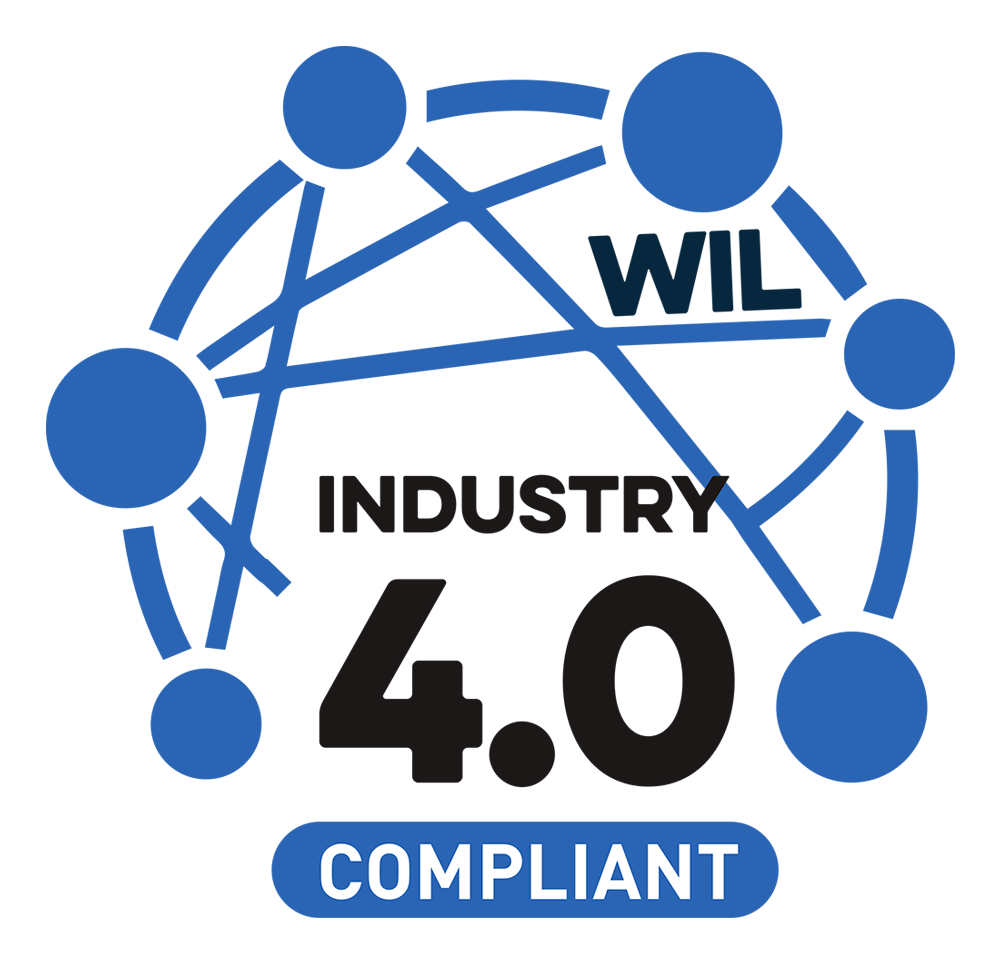 The system is able to check the proper tightening, count the number of clamps that perform the assembly cycle, transfer the data to a storage system based on the use of a PLC, PC, or ETHERNET interacting on an information technology level and in real time with the control systems that contribute to the complex vertical supervision activity according to various types of networks and protocols.

SPM-ILCO in Bluetooth wireless version with the two possible battery positions to facilitate the approach of the tool to the position of use. The SPM-ILCO can be provided in another configuration where the connection between the control unit and the tool is made by cable.
The system performances are the same as with Bluetooth. This configuration is especially used when the electromagnetic environment is hostile or when the tool has to be installed in an automated station.
The use of the Bluetooth system offers the advantage of eliminating the wiring for transferring the information between the tool and the control system when the tool is used at a distance from the control unit not exceeding 25 meters. The use of a system with Bluetooth technology allows the operator to easily handle the tool during the tightening operations. 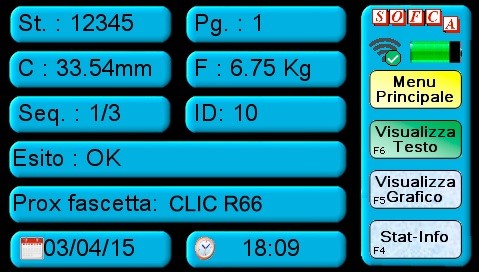 The Objectification is a procedure that, when executed, makes a smart equipment capable of monitoring a production process. The objectification consists of two phases: a programming phase and an execution phase, which includes the series production. During programming an expert performs a sequence of assemblies that have to be performed properly; in this phase the equipment is set in acquisition mode with the purpose of learning what is being done. In the next phase of execution the equipment will have to monitor the operations on the production line, verify them with respect to what it has learned previously and, in case, report any anomaly in the values of the measured parameters. 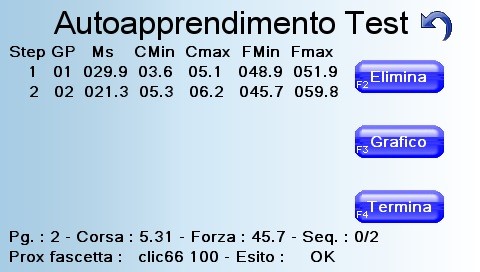 On the electrical tool there is a ring-shaped light where LEDs are placed to visualize the result of the operation according to the computation of the system SPM-ILCO based on the analysis of the parameters detected during tightening. 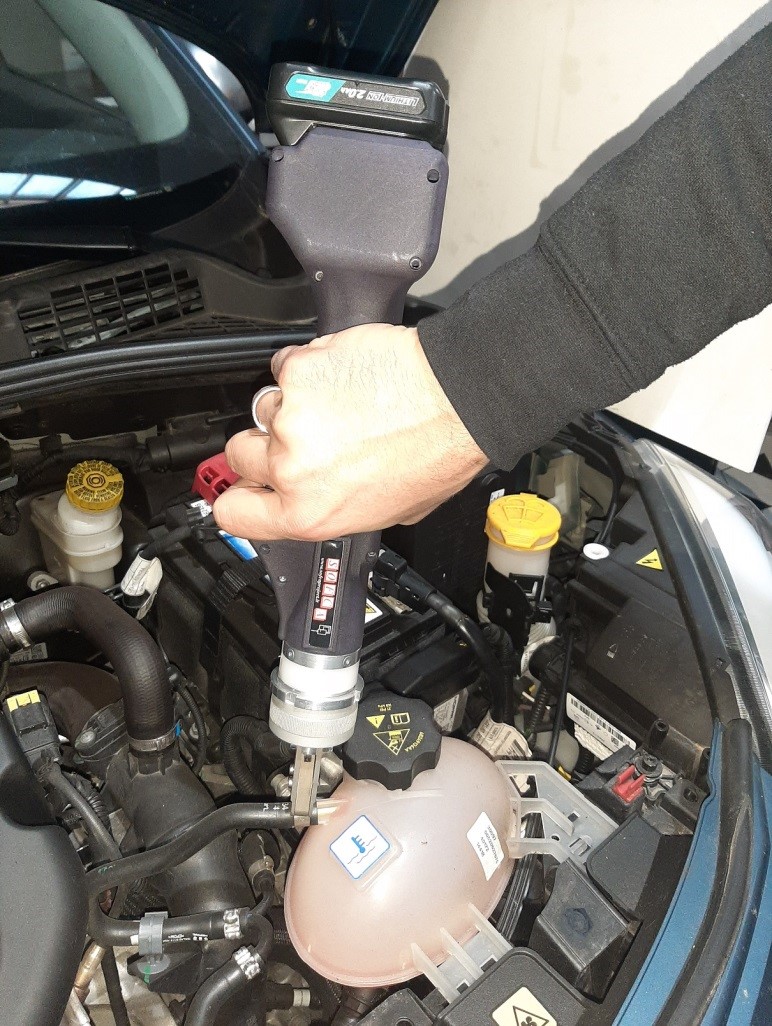 The SPM-ILCO system gives the best possible guarantee on the CLIC clamp tightness by applying the following strategies:

Characteristics of the SPM-ILCO system:

The SPM-ILCO system, in its basic version, consists of: Upon request, Sofca can provide the SPM-ILCO system arranged as “operating station” and configured according to the customer needs; the station, in its typical configuration, consists of: Optional balancer to support the tool